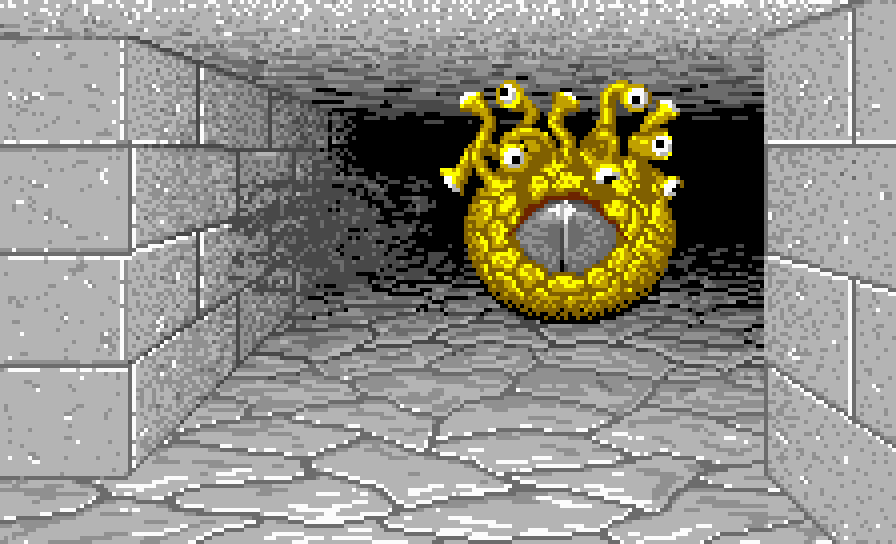 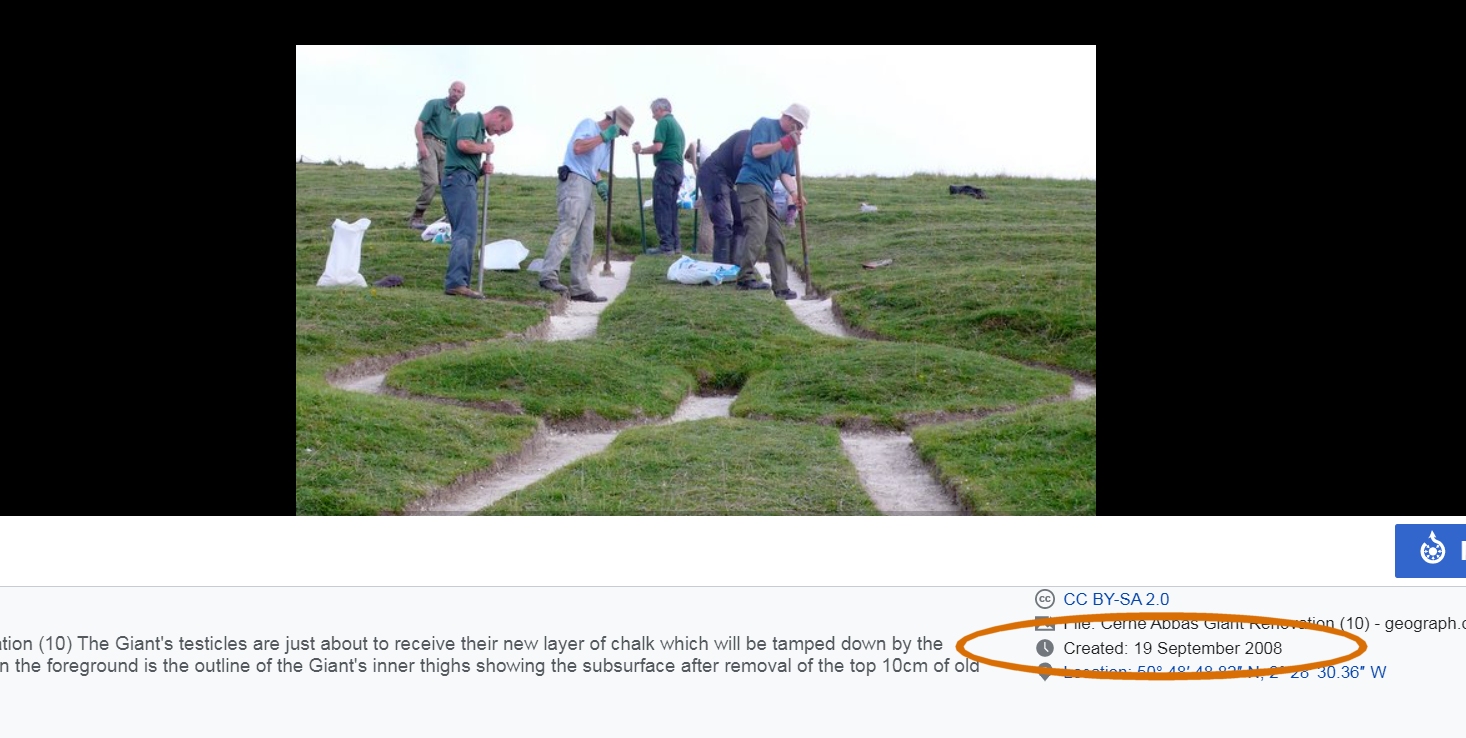 Deciphering the floorplan is the first step. The date a picture was taken (all of the pictures are from Wikipedia) tells you what it represents. Photos taken in December represent doors – your way into and out of dungeons (there’s always at least one of these on the edge of the grid). January, June, and July pics are jewels (the precise date indicates the number, so a Jan 14th pic, for example, contains 14 jewels). March and May images are monsters (Entering these squares for the first time costs you Health Points. A May 12th pic would reduce your HP total by 12). September squares contain salve, a one-time boost to your HP (The pic shown above would restore 19 HP). October squares are obstructions – impassable squares. Lastly there are abysses, squares that you can only traverse if you have sufficient HP (For example, to cross an April 27th or August 27th pic you’d need at least 27 HP). As it’s impossible to change direction on an abyss square (jumping across adjacent abysses is also impossible) and diagonal movement within a dungeon is forbidden, an abyss square in a grid corner is effectively impassable).

Once the floorplan has been deciphered, work out a route through the dungeon that a) bags you as many jewels as possible, and b) doesn’t cost you your life! You start with 50HP and can only enter a dungeon once. Routes must start and end at door squares. 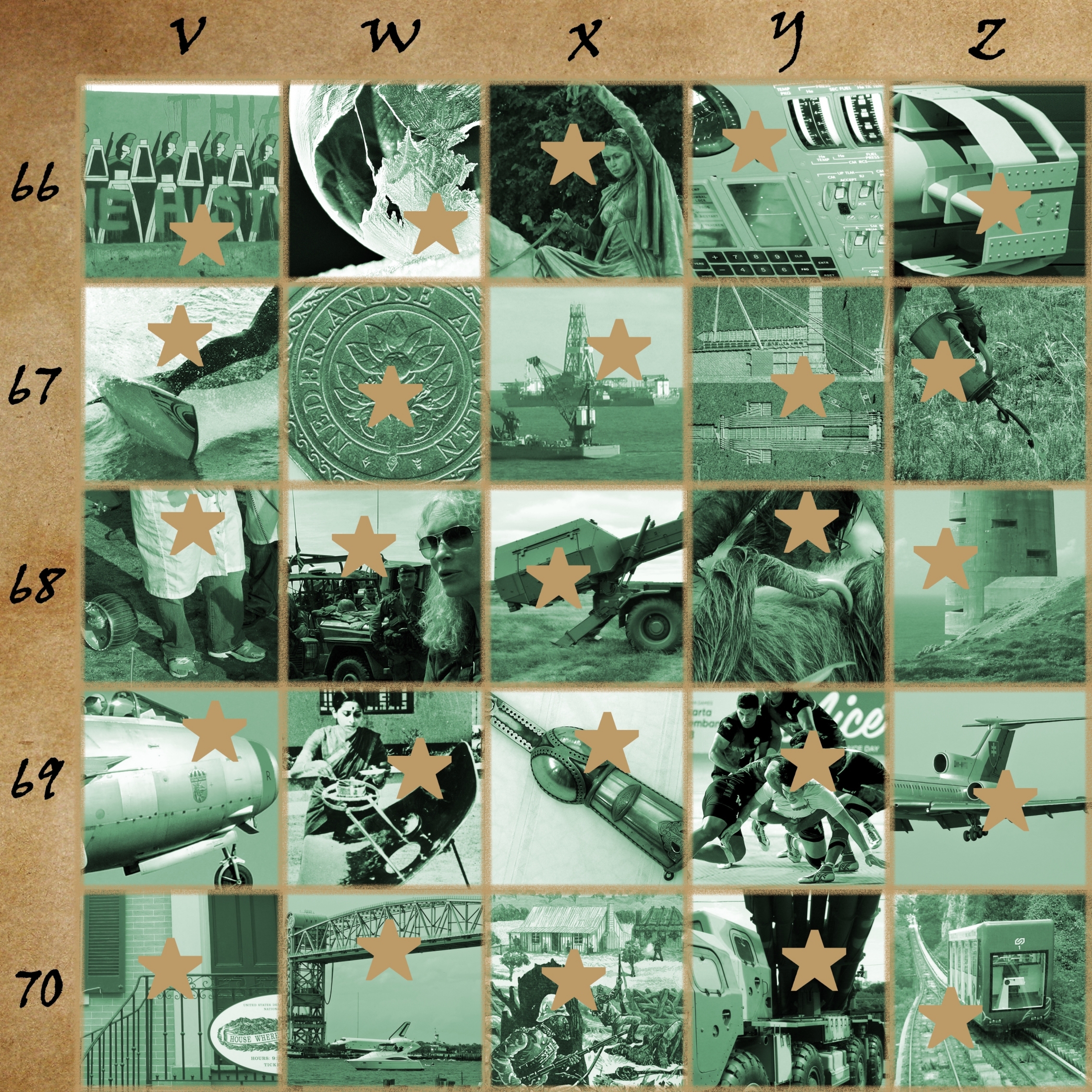