To completely defox today’s word chain you’ll need to provide Roman with the sequence of 24 words suggested by the clues below.

A word can be any length and is linked to the next word in the chain by its last two or three letters. For instance ‘honeysuckle’ might be followed by ‘leviathan’. ‘Handel’ could come next. Then ‘delta’. And so on. Complicating things a tad are the six green italicised clues. These have been shuffled. For example “It won the Melbourne Cup in the year this woman died” probably doesn’t refer to word #16.

1. The chap in this image flew around the world in one.
2. This strong spirit is half Pixar film, half model train manufacturer.
3. The game pictured here.
4. Where this photo was taken.
5. A battleship of this class was sunk in the month this funeral took place.
6. The island pictured here.
7. A Florida man was killed by one in 2019.
8. This station.
9. This place.
10. A gizmo important to aquarium owners, firefighters, and hydroelectric engineers.
11. He lost a duel in the year this man was born.
12. This boating pole doesn’t propel.
13. The owner of these plates of meat.
14. Some say this flag has heavenly origins.
15. A city added to ATS in 2019.
16. It won the Melbourne Cup in the year this woman died.
17. Hitler spent more than third of WW2 in this region.
18. Where these chaps were found.
19. A word sometimes seen before scissors, pipe, and mace.
20. A presidential pet and a 19th Century rioter.
21. The city in which this boat can be found.
22. His wife appears here more than once a day.
23. An old Tron-inspired PC game currently £3.99 on Steam.
24. A German sci-fi novel with something in common with Pan’s Labyrinth, and Harry Potter and the Chamber of Secrets. 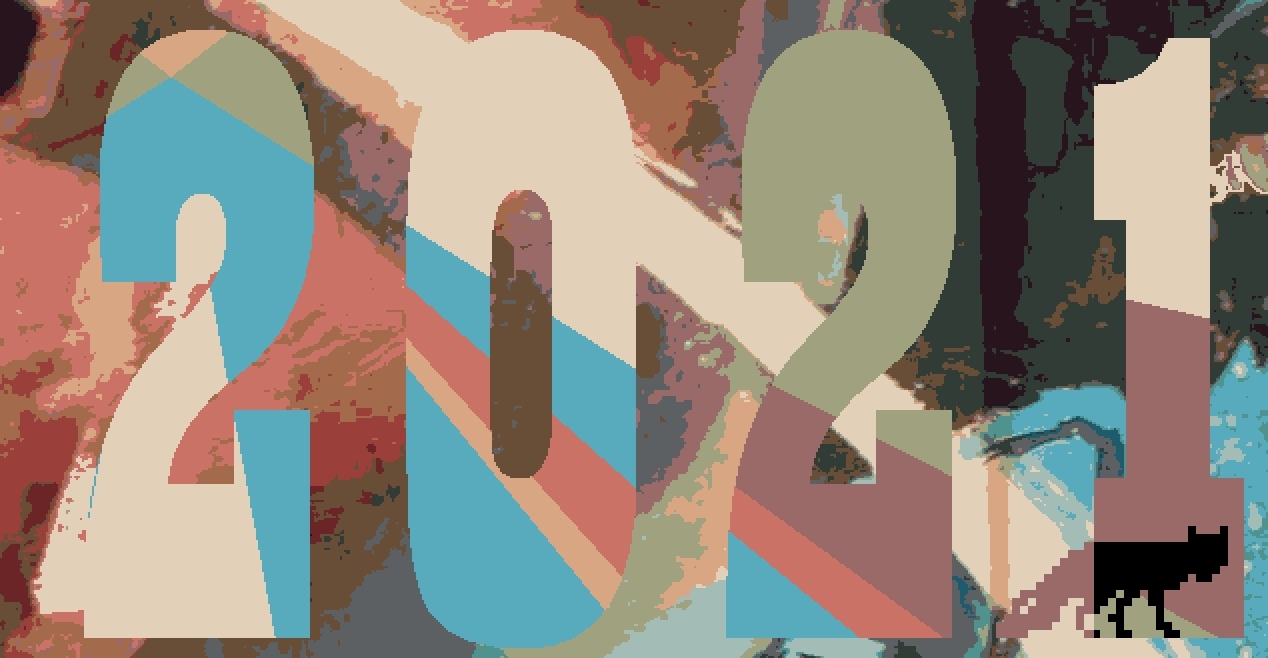