Word chains are composed of 24 words. A word can be any length and is linked to the next word in the chain by its last two or three letters. For instance ‘honeysuckle’ might be followed by ‘leviathan’. ‘Handel’ could come next. Then ‘delta’. And so on. Clues are provided but beware, six of them – the green italicised ones – have been shuffled. For example “A 19th Century US warship that had no engine room, bilges, or keel.” probably doesn’t refer to word #8

1. An Australian creature with something in common with Rhincodon typus.
2. This station
3. Sold in jars in British supermarkets, this foodstuff has military origins
4. A torturer’s tool
5. The river in this image
6. A NASA craft launched in the 1950s
7. An adjective applicable to long-beaked echidnas and early birds
8. A 19th Century US warship that had no engine room, bilges, or keel
9. An RNLI lifeboat station that became fully operational in the year this woman died
10. This movie
11. This genus of arachnids includes a vegetarian
12. Gandalf owned one
13. There’s one in this picture
14. Samuel Langhorne Clemens was one, as was Abe Lincoln
15. Where this picture was taken
16. A VC winner killed by a British bullet in the final days of WWI
17. This chap’s first name
18. One of this aircraft’s nicknames
19. A Games Workshop board game released in the year this structure was damaged
20. A six-letter word that links Robert Mugabe, Kwame Nkrumah, and Salvador Allende
21. Where this picture was taken
22. A word with Portuguese origins found on maps of the Isle of Man TT course
23. This hotel
24. A campaign in which four members of the SAS perished 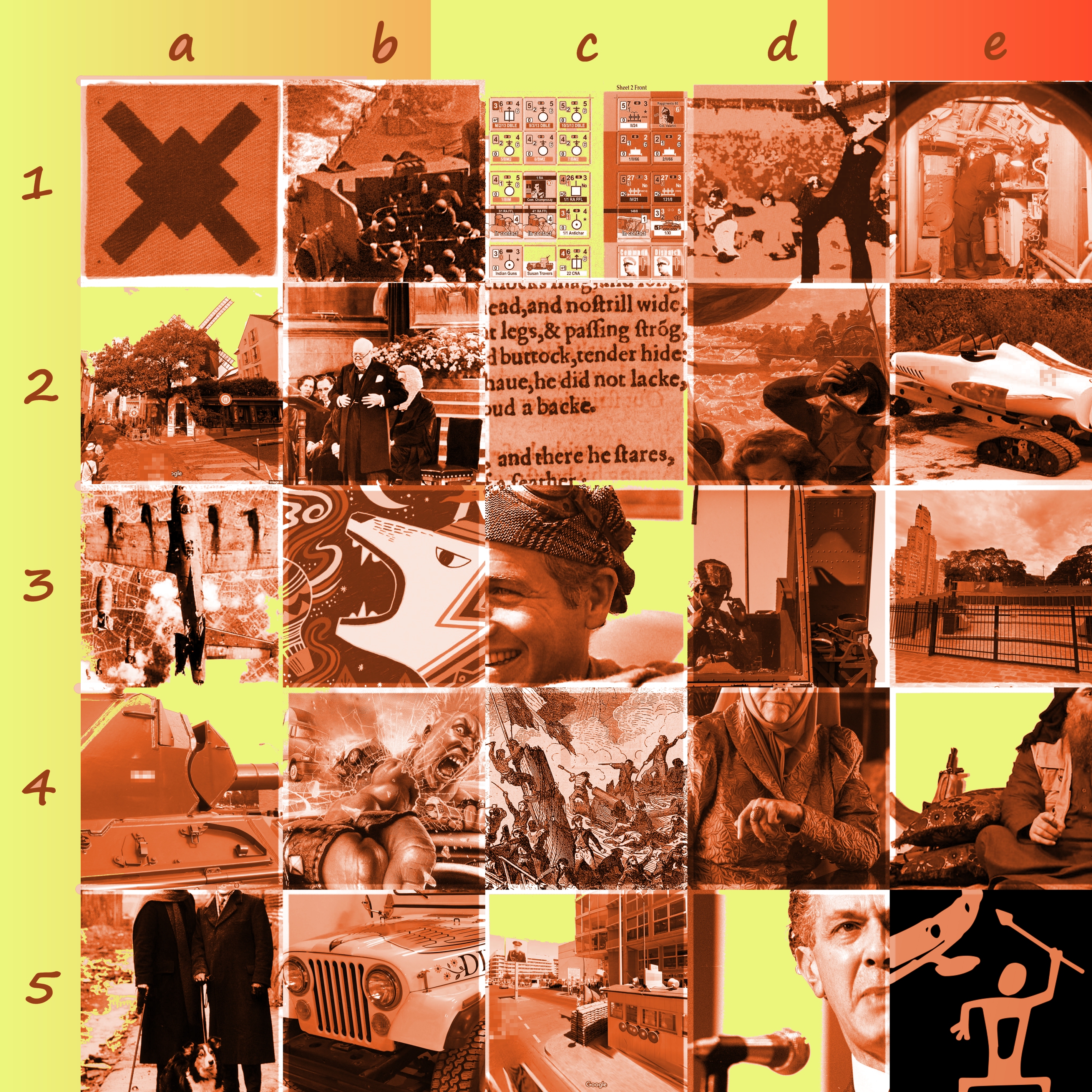